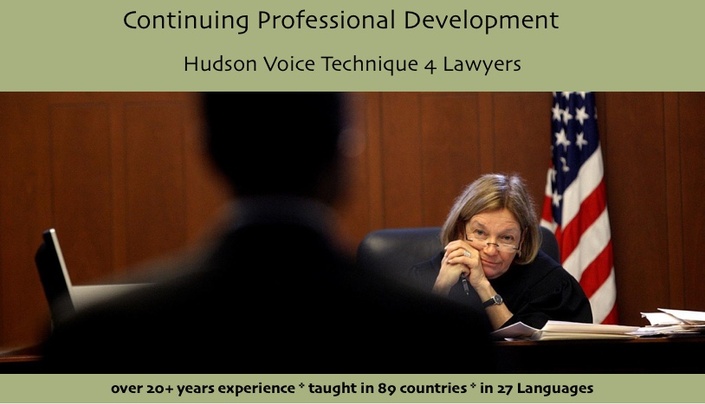 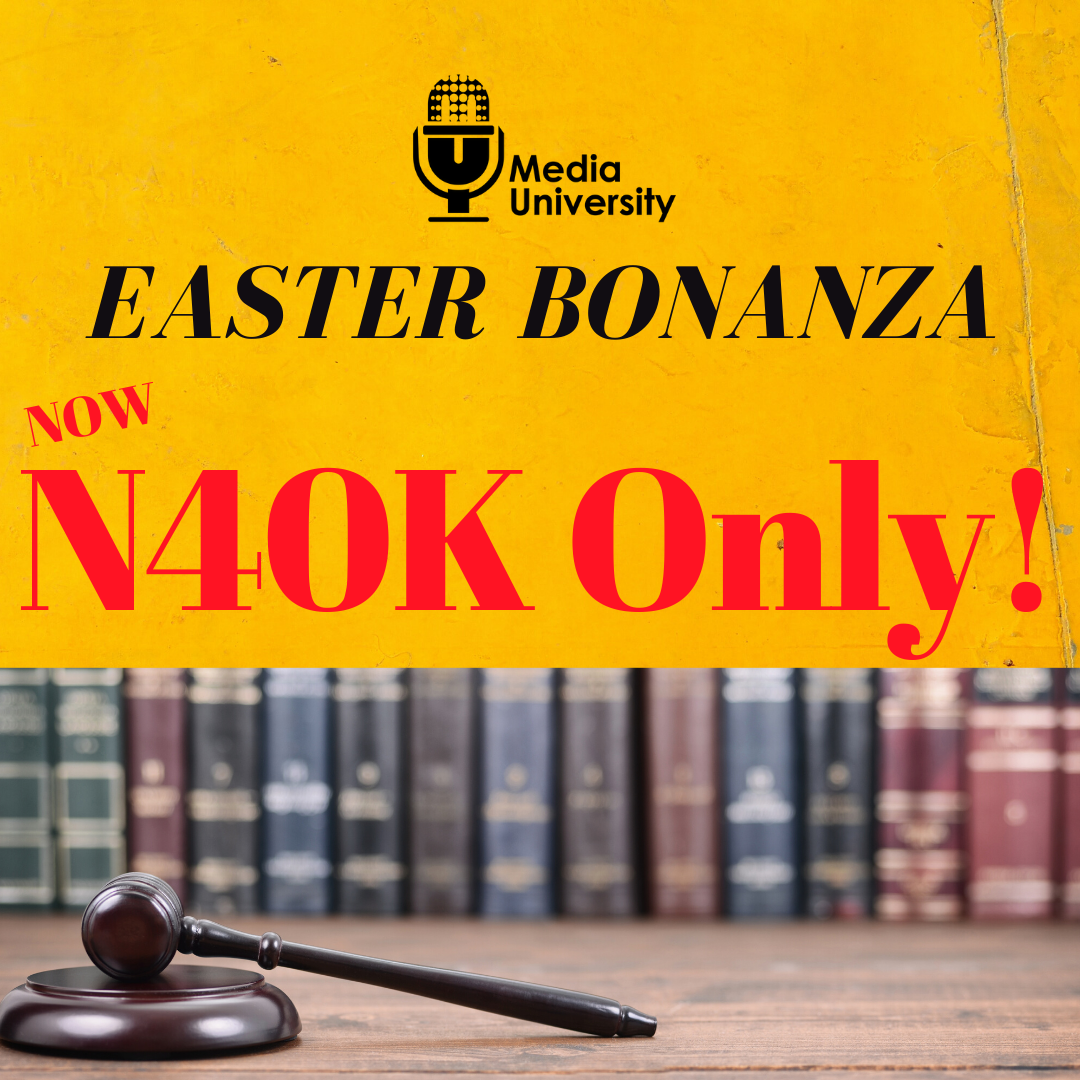 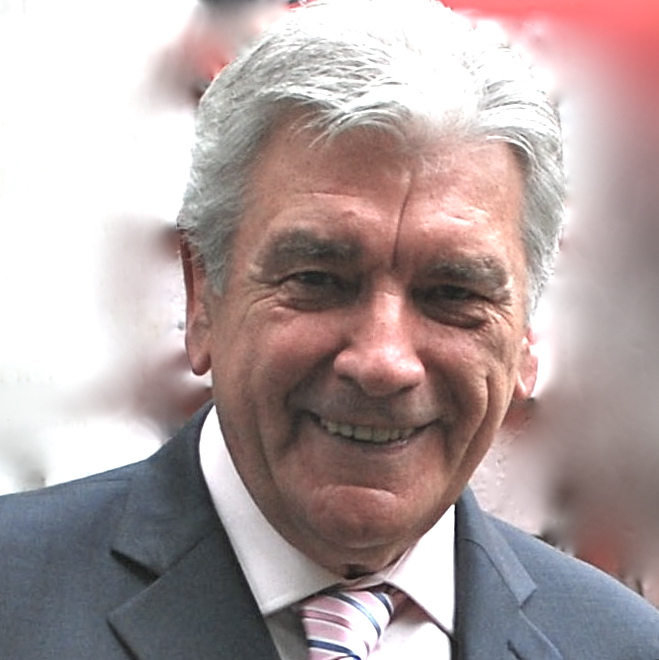 Steve Hudson started as a trainer with 3M Company and Xerox (London and Washington DC) as International Communications Trainer. Working in Washington, he trained politicians and became Communication Consultant for members of the Senate and many of the Fortune 500 companies.

He soon realised that most salesmen and politicians were well trained in product knowledge, but many of them were poor communicators. It was obvious they needed a technique to be more positive and persuasive. After considerable research in America and the UK, he was surprised and disappointed to discover that no such technique existed.

Working in Washington DC, he was lucky enough to meet Frank Sinatra, who was one of the best communicators in the world. Just listen to the clarity of his voice and delivery when he sings.When he mentioned to Mr. Sinatra he couldn't find a communication technique, he replied: "So create one."

As it turned out, it was a brilliant piece of advice! When he returned to London, he decided to train at the National Theatre in London to learn the secrets of great actors. During the next few years, he became a successful international voiceover, recording Fuji, Mitsubishi, Guinness, Gallo Wine, Old Spice, Martini, Superman and many others.

He came close to real stardom when Cubby Broccoli was casting for the lead role in James Bond movies; Steve said he lost by an eyebrow (and a few million pounds) to Roger Moore.

Steve Hudson has won a number of awards for production and performance, including Best Radio commercial at the Hollywood Radio and Television Society for 'Sound International'.

When does the course start and finish?
The course starts now and never ends! It is a completely self-paced online course - you decide when you start and when you finish.
How long do I have access to the course?
How does lifetime access sound? After enrolling, you have unlimited access to this course for as long as you like - across any and all devices you own.
What if I am unhappy with the course?
We would never want you to be unhappy! If you are unsatisfied with your purchase, contact us in the first 30 days and we will give you a full refund.
off original price!